Cognitive Rehabilitation to Reverse the Signs of Early Alzheimer’s disease

Alzheimer’s is no more an old man’s disease. Case reports from different parts of the country indicate a decreasing onset of age. In spite of being home to more than 4 million patients, Alzheimer’s in India it is still not always formally diagnosed nor treated. Most of us consider loss of memory as a natural sign of ageing and don’t associate it with a probable degenerative disorder. But what if the first signs of dementia start showing at a much younger age? Missing these signs can prove fatal since timely initiation of rehabilitation measures like cognitive therapy is proven to reverse or slow the impact of the disease. A proper awareness of the warning signs of the disease, necessary tests to confirm diagnosis and appropriate interventions like Cognitive Rehabilitation to reverse the early signs if confirmed of the disease can help in tackling Alzheimer’s more efficiently.

While concrete evidences are scarce to explain the complete reasons behind early onset of Alzheimer’s disease, people with a parent or grandparent who also developed the disease early were found to have increased risks. Therefore, those with a family history of the disease are recommended to undergo a genetic counseling for an early diagnosis.

In Alzheimer’s disease, visible changes show in the body almost a decade after the actual damage to the brain has happened. While these symptoms may vary from person to person, recurrence of some commonly found signs can signal the early incidence of the disease. Once signs of mental decline are noticed in an individual, academic protocols will suggest him/her to undergo a series of cognitive tests, followed by testing the blood, urine and spinal fluid. A CT and MRI scan will confirm the incidence of Alzheimer’s and the extent of the damage caused to the brain.

Till date, Alzheimer’s disease is classified as one among the many incurable diseases. However, medical circles have seen positive results on patients who were introduced to the many available treatment options like Cognitive Rehabilitation at an early stage.

Cognitive rehabilitation is the goal-oriented, personalized care plan designed for people with early stage Alzheimer’s disease to enhance their everyday functioning and independence. Evidence-based rehabilitation strategies are corroborated with cognition-focused intervention to reduce a patient’s disability and improve the overall wellbeing and coping abilities. A combination of cognitive simulation, cognitive training and daily activities support are offered to patients with early stage Alzheimer’s or dementia to reverse or slow the impact of the disorder. Rehab care programmes with best success rates stand out for their clinical brilliance (skilled and specialized professionals work on the programme), therapeutic innovation (customized programs like art therapy, aroma therapy, healing touch, music therapy etc are offered to enhance recovery) and smooth evolution (provides necessary support to improve coping skills for better adaptability to the environment).

It will be worthwhile to know the following warning signs of Alzheimer’s disease, irrespective of age.

If you notice one or more of the above signs, it will be worthwhile to bring it up to a primary care physician’s consideration. An accurate diagnosis of Alzheimer’s disease helps in ruling out any other potential issues and initiation of pharmacological and non-pharmacological treatments that are more effective in the early stage of the disease.

Unfortunately, the social stigma around Alzheimer’s disease hampers early diagnosis and treatment of the disease. A degenerative neurological disorder is nothing to be made fun or scared of. While it may take time for many to develop social empathy towards those affected with the disease, one must give immediate attention to any warning signs of the disease and seek proper medical advice. 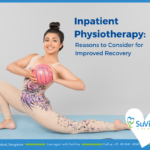 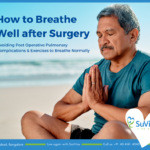 How to Breathe Well after Surgery: Avoiding Respiratory Complications 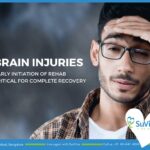 4 Ways to Manage your Parents Health Remotely | Care For Elder

How To Prevent a Second Stroke 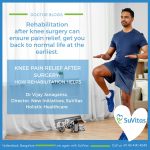 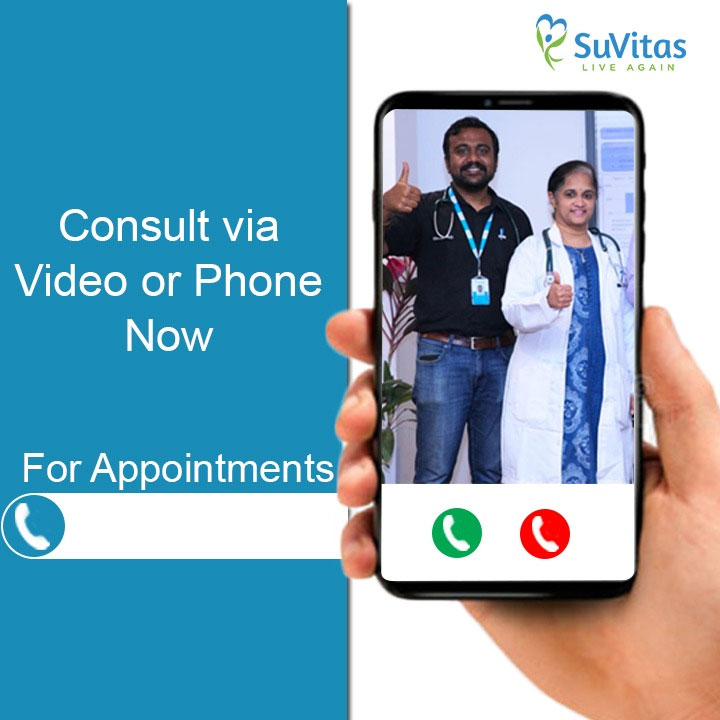